“Art plays a paramount role in promoting and enhancing harmony among humanity, and music as an art acts as a medium for enriching and enlivening the human soul.”

Khalil Fong, born on 14 July, 1983 in Kauai, Hawaii, is a Mando-pop/R&B/Soul composer, producer and singer, notable for his unconventional and innovative approach in the Chinese music industry.

The evolution of his unique style is the result of diverse musical and cultural influences. Khalil was introduced to a variety of soul, funk, and jazz music at a very young age by his father, a professional drummer. By the age of 4, he had already shown interest in music, playing the drums at home and sitting in as a guest vocalist at his father’s gigs. Khalil’s first endeavour to learn an
instrument himself came when he started to play the guitar at the age of 15. He later on expanded his musicianship to playing the piano and drums for the sake of becoming a better producer and arranger.

The movie La Bamba had a great influence on inspiring Khalil to be a musician. Likewise, amongst his biggest influences are artists such as Stevie Wonder, Michael Jackson, Steely Dan, D’Angelo, Jimi Hendrix, Questlove and Musiq Soulchild who have had a profound influence on the direction of Khalil’s musical journey. Art plays a paramount role in promoting and enhancing harmony among humanity, and music as an art acts as a medium for enriching and enlivening the human soul.

Despite being born in Hawaii, Khalil has been nurtured in both Chinese culture and language during his childhood years, living in Shanghai and Guangzhou. After moving to Hong Kong, he started to experiment in songwriting and began to record simple demos at home. His aim was to eventually introduce a more authentic soul, R&B, and hip-hop sound into Chinese music. Hence, Khalil has produced mostly Mandarin songs, gaining him a loyal following in Greater China, Taiwan, Hong Kong and other Asian countries. In addition to his own works, he is constantly involved in songwriting and production, penning tracks for influential artists such as A-mei, Eason Chan, Jane Zhang, Fiona Sit, Andy Lau, Joey Yung, Ivana Wong, Kay Tse and Jacky Cheung. Khalil is one of the few Chinese artists to focus on hook and rhythm based songwriting versus the traditional Chinese melodic formula.

Besides his dedication to the arts, Khalil is also passionate about living green and healthy, and to pass on the spirit of peace and unity. 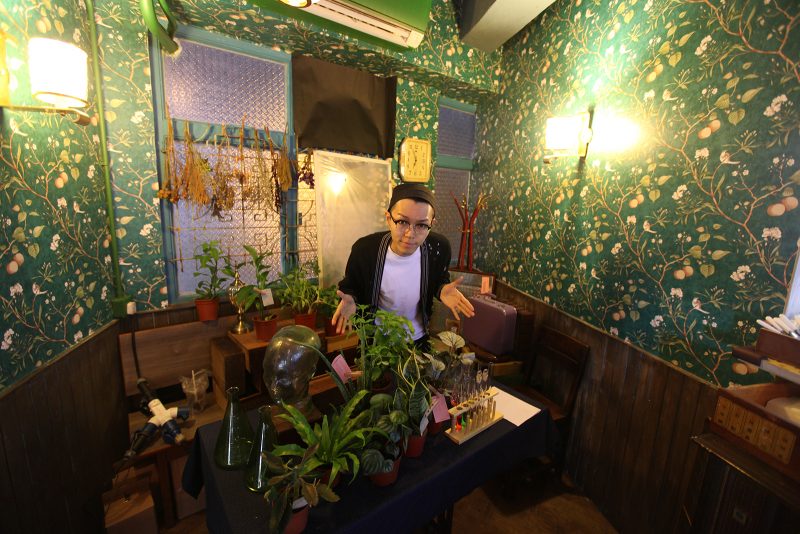 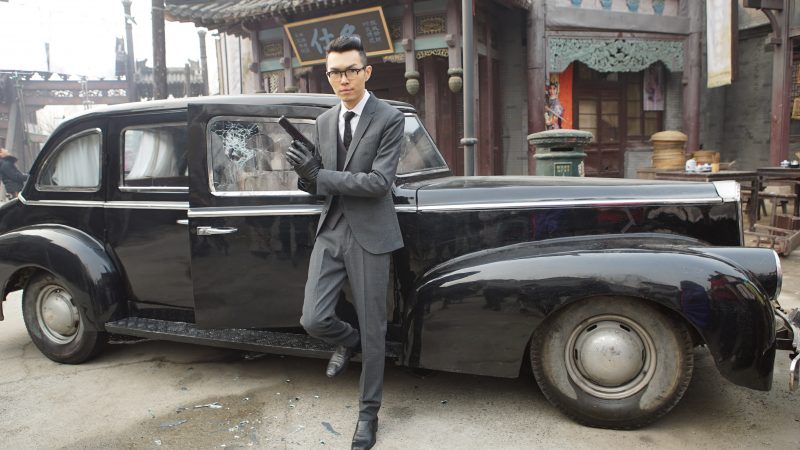 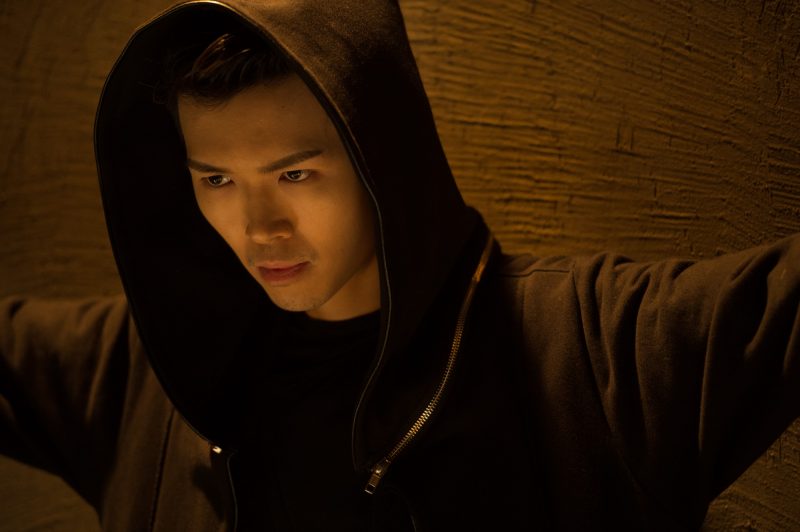 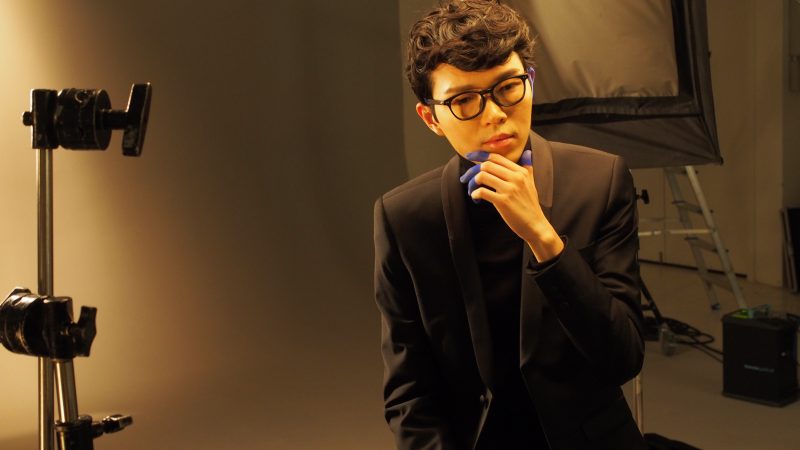 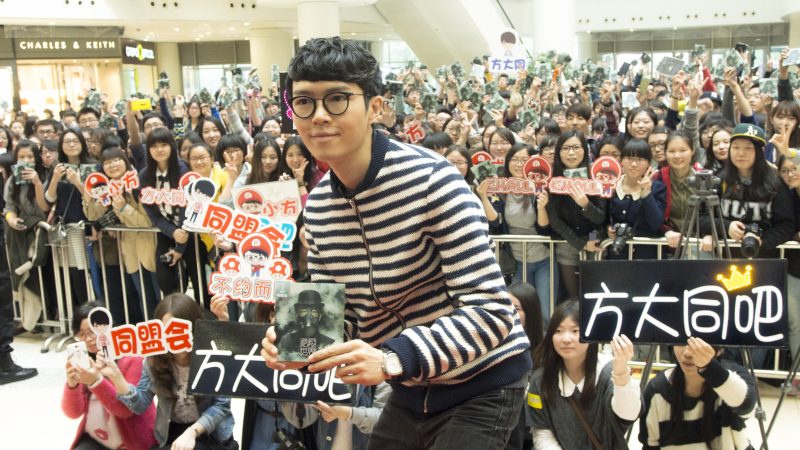 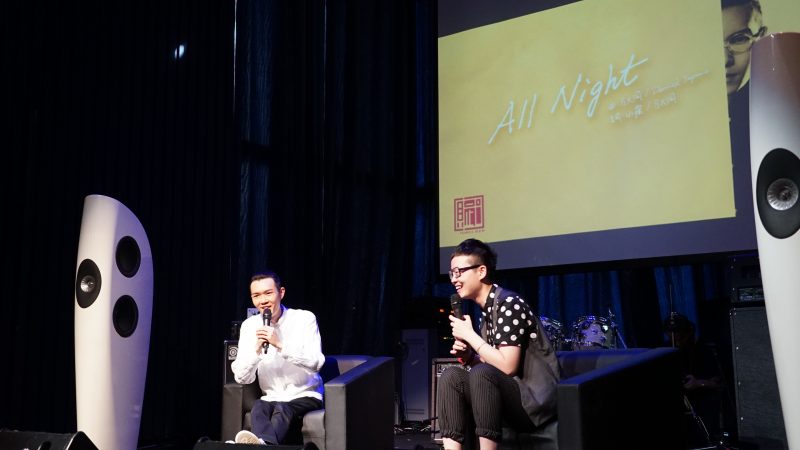 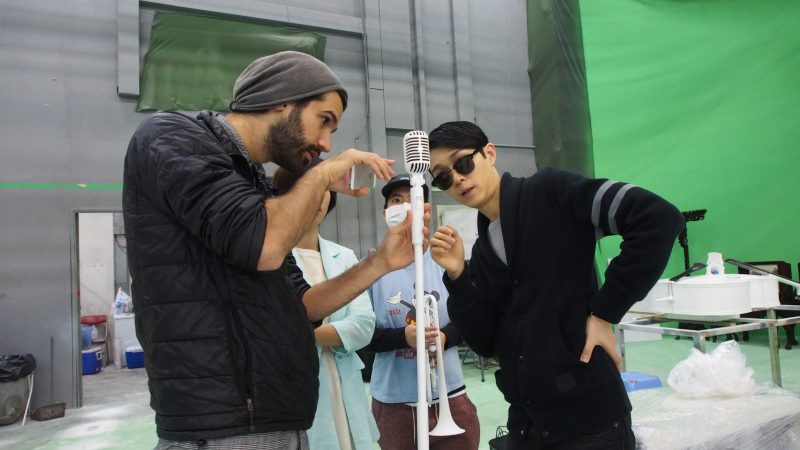 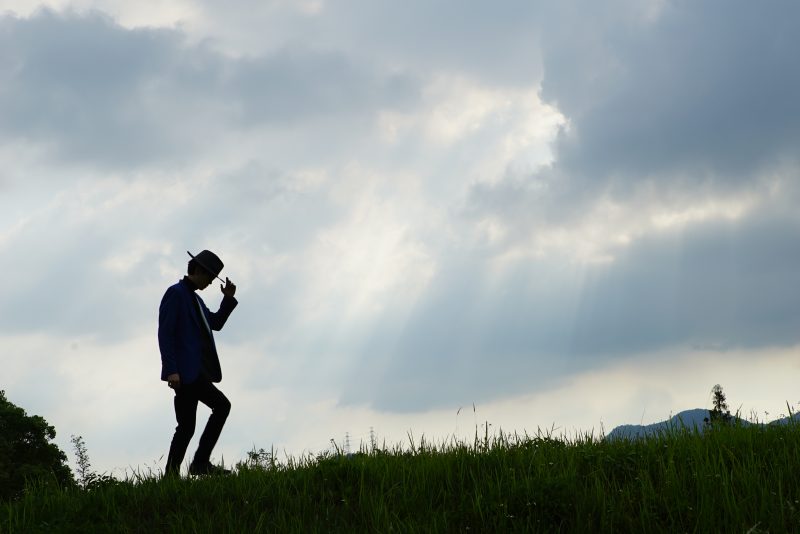 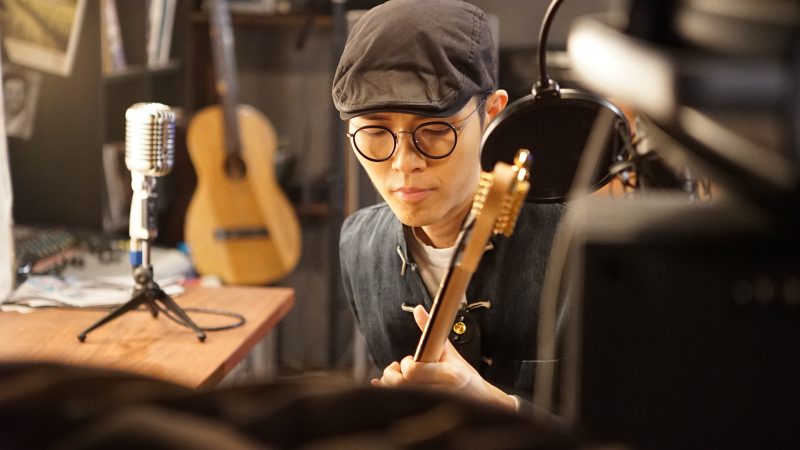 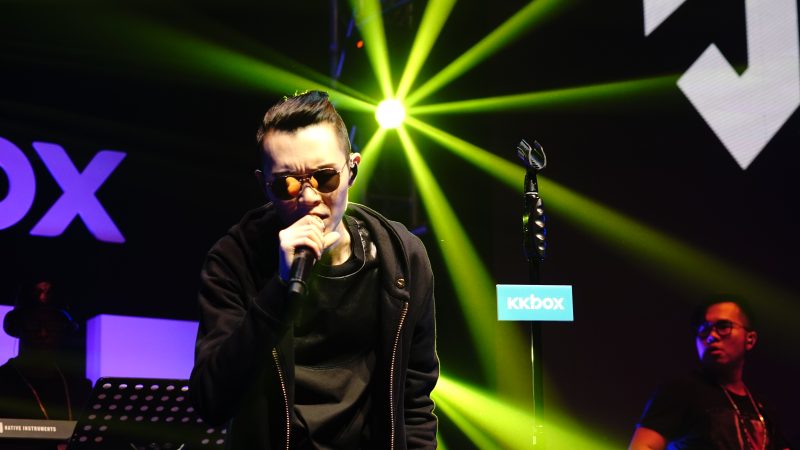 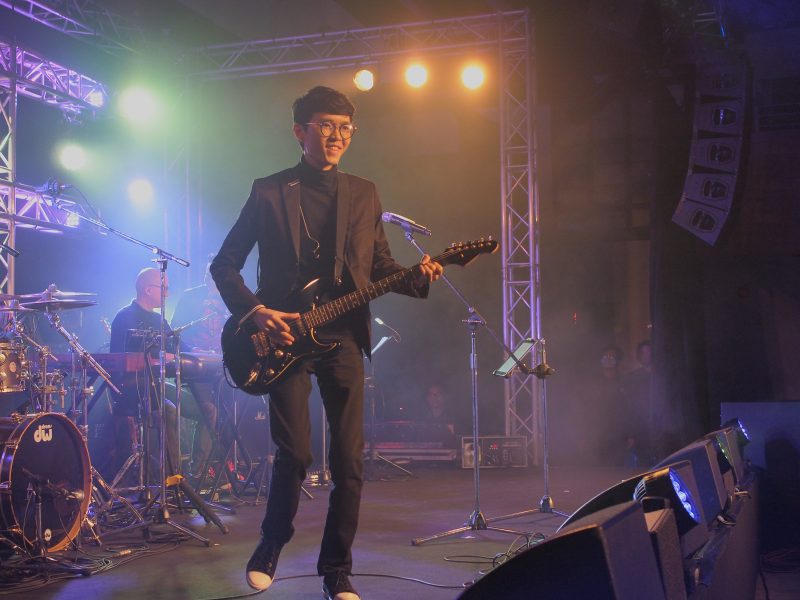 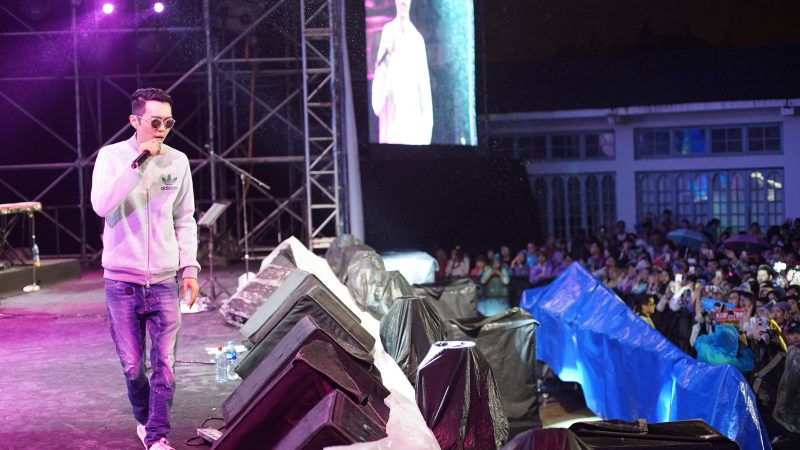 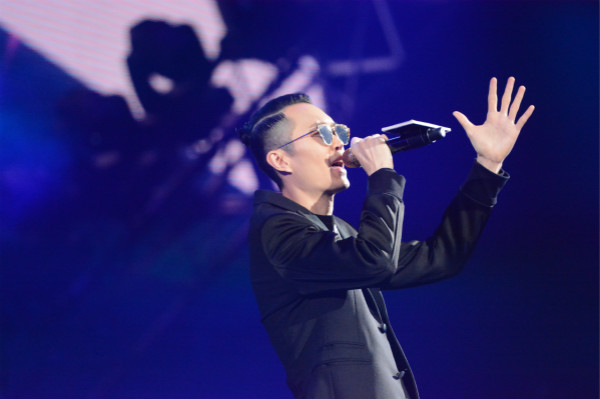 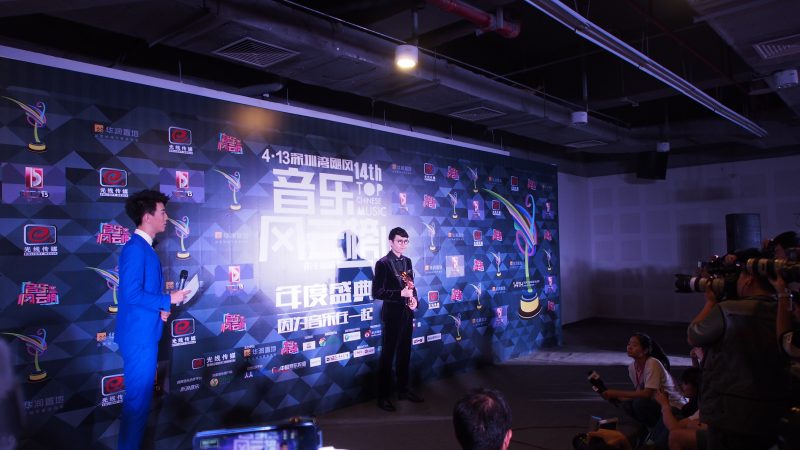 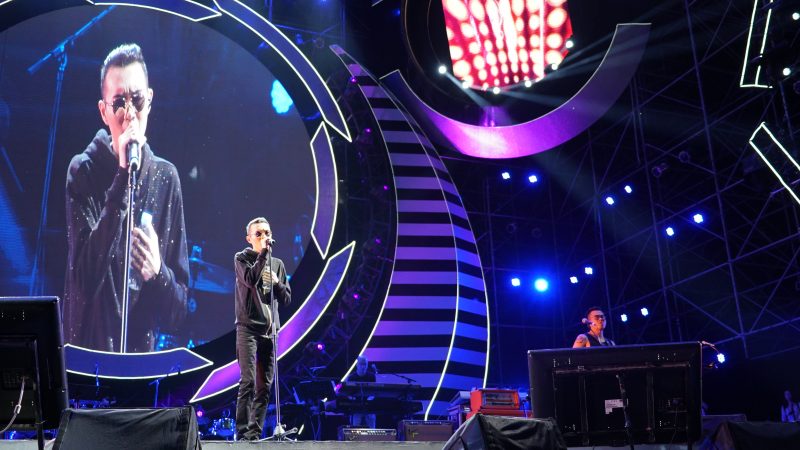 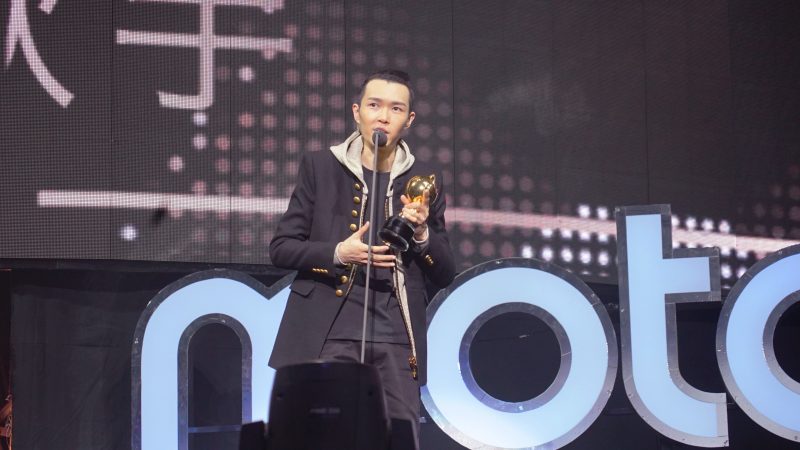 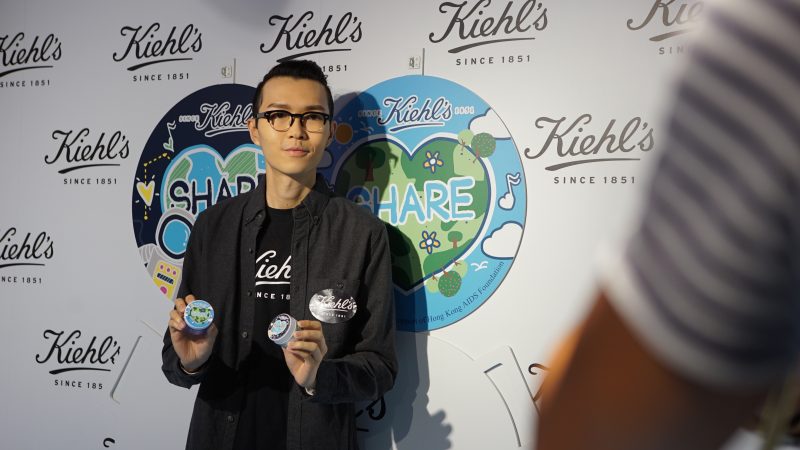 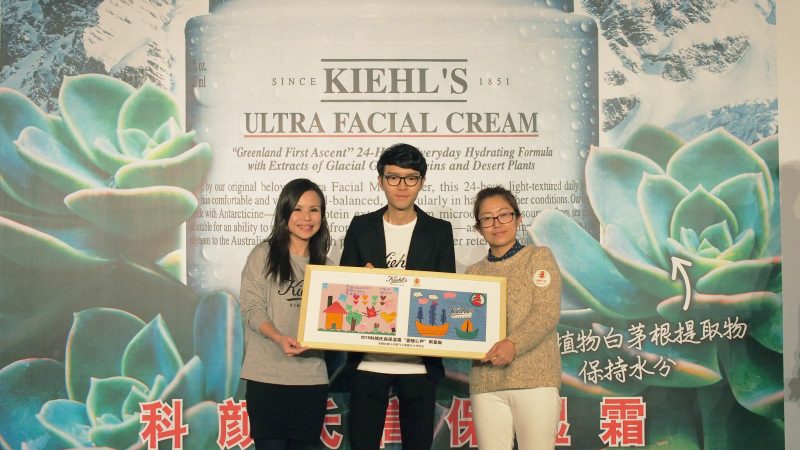 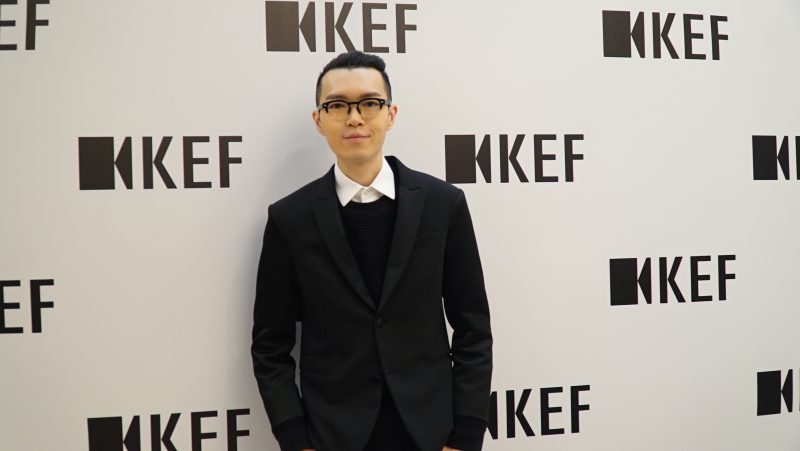 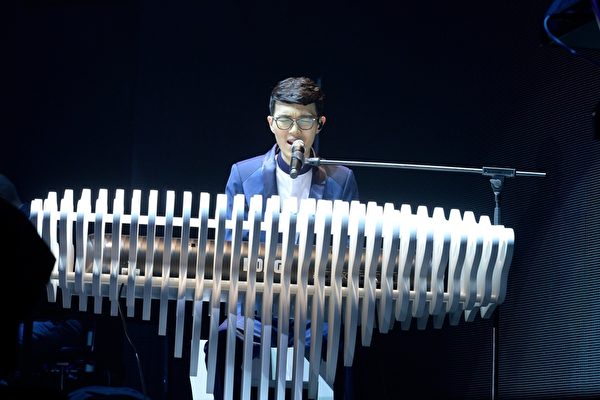 B. Use of Third Party Links

This Website contains links to third party web sites. These links are provided only as a convenience. The inclusion of any link is not and does not imply an affiliation, sponsorship, endorsement, approval, investigation, verification or monitoring by the Club of any information contained in any third party web site. In no event shall the Club be responsible for the information contained on that site or your use of or inability to use such site. You should also be aware that the terms and conditions of such site and the site’s privacy policy may be different from those applicable to your use of this Website.

You agree to indemnify and hold the Club, its partners, agents, employees, directors and affiliates harmless from any claims and expenses, including reasonable attorney’s fees and court costs, arising out of or related to any violation by you of these Terms and Conditions, or any misrepresentation made by you in connection with your use of this Website or the IP Content.

No refund will be made on any sold products unless the sale order or the dispatch of any such product is certified to have erroneously executed by the Club or the product sold is proved to be defective, wrongly delivered or damaged during the delivery process. A refund will be made pursuant to the procedures set out at the next section of these Terms and Condition – Undelivered Orders.

These Terms and Conditions shall be governed by and construed in accordance with the laws of Hong Kong and you agree to submit to the non-exclusive jurisdiction of the courts of Hong Kong.

Our website uses cookies to distinguish you from other users of our website.  This helps us to provide you with a good experience when you browse our website and also allows us to improve our site.

Cookies are pieces of information that a website transfers to your hard drive to store and sometimes track information about you. Most web browsers automatically accept cookies, but if you prefer, you can change your browser to prevent that.

The cookies we use are “analytical” cookies.  They allow us to recognize and count the number of visitors and to see how visitors move around the site when they are using it.  This helps us to improve the way our website works, for example, by ensuring that users are finding what they are looking for easily.

You may block cookies by activating the settings on your browser. However, if you choose to block all cookies (including essential cookies) you may not be able to access all or parts of our site.

To learn more about cookies and how to disable them please visit the following site: https://www.pcpd.org.hk/english/resources_centre/publications/publications_by_topics/files/online_tracking_e.pdf

By using our site, you agree to our use of cookies.